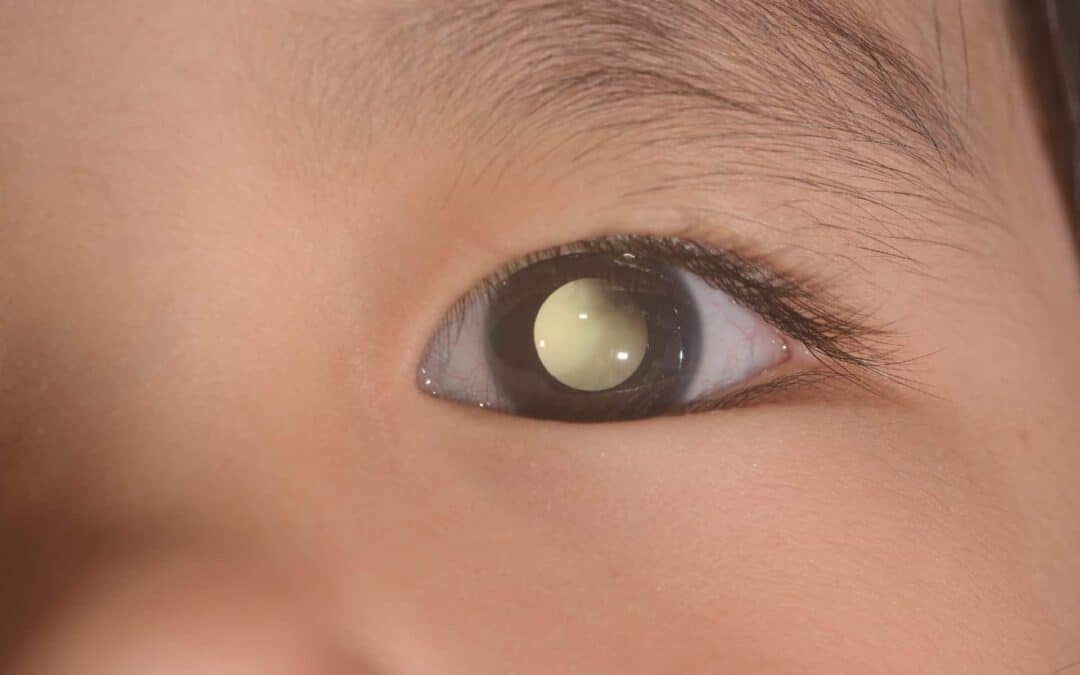 What is retinoblastoma (RB)?

What are the signs/symptoms of retinoblastoma?

Parents are often the first to notice the signs and symptoms of retinoblastoma. The most common indicator of RB is whiteness reflected in the pupil of a baby’s eye, particularly noticeable when the pupil is dilated. This is known as leukocoria. One or both of the child’s eyes may turn inward or outward as a result of poor vision in the affected eye. Parents often describe this as lazy eye, crossed eyes, or a wandering eye. The medical name for this is strabismus. More rarely, a child’s RB may be indicated by redness and/or swelling of the eye(s). None of these indicators is conclusive of RB, but if a parent notices these symptoms in their child, a visit to a doctor of optometry or a referral to an ophthalmologist should be sought immediately.

How is retinoblastoma treated?

What treatments are best for retinoblastoma depends on the size and location of the tumour, whether cancer has spread to areas other than the eye and the child’s overall health. Radiation can be used to kill the cancer cells. Internal radiation is achieved by placing a small radioactive disk that is stitched in place near the tumour and left there for several days. This localizes the treatment and avoids damage to other healthy parts of the eye. External radiation is much more invasive and is often reserved for tumours that are non-responsive to other treatments. Laser therapy, cold therapy (cryotherapy) and heat therapy (thermo therapy) can also be used. If the tumour is unresponsive to other treatments or is too large, surgical removal of the tumour, or in some cases the entire eye, may be the only option. 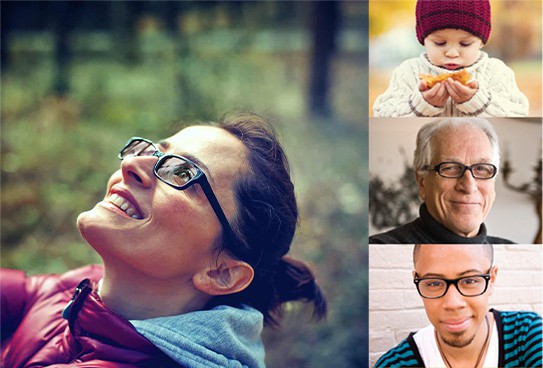 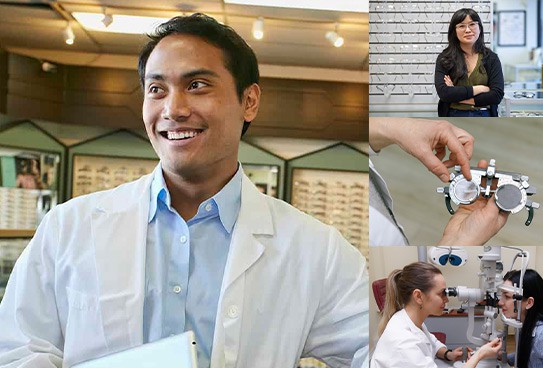